This holiday season, Kelly Clarkson decided to bring more than just a little cheer to her adopted hometown of Nashville with the inaugural Miracle on Broadway event at Bridgestone Arena. Performing December 20 with more than a dozen of her musician friends, Kelly hosted a star-studded evening that delighted the crowd while raising $400,000 (half from ticket sales, merchandise sales, and text donations and half through a matching donation from Trisha Yearwood and Garth Brooks) to benefit four of Nashville's charities: Monroe Carell Jr. Children's Hospital at Vanderbilt, Monroe Harding Children's Home, Second Harvest Food Bank, and Thistle Farms.

The entire evening was magical, beginning with an instrumental "Carol of the Bells," Kelly's performance of "Underneath the Tree," and a brief cameo by Kelly's six month old baby girl, River Rose. The night continued with nearly 30 more performances filled with joy and a few (happy) tears.

From the perspective of an audience member (a Jewish one at that), the event was a huge success. Hopefully, as she said on stage, Kelly is able to continue this new tradition and have an annual Miracle on Broadway. Every Christmas, we'll wait.

All of my photos are here, and my video of one of the evening's highlights is below. 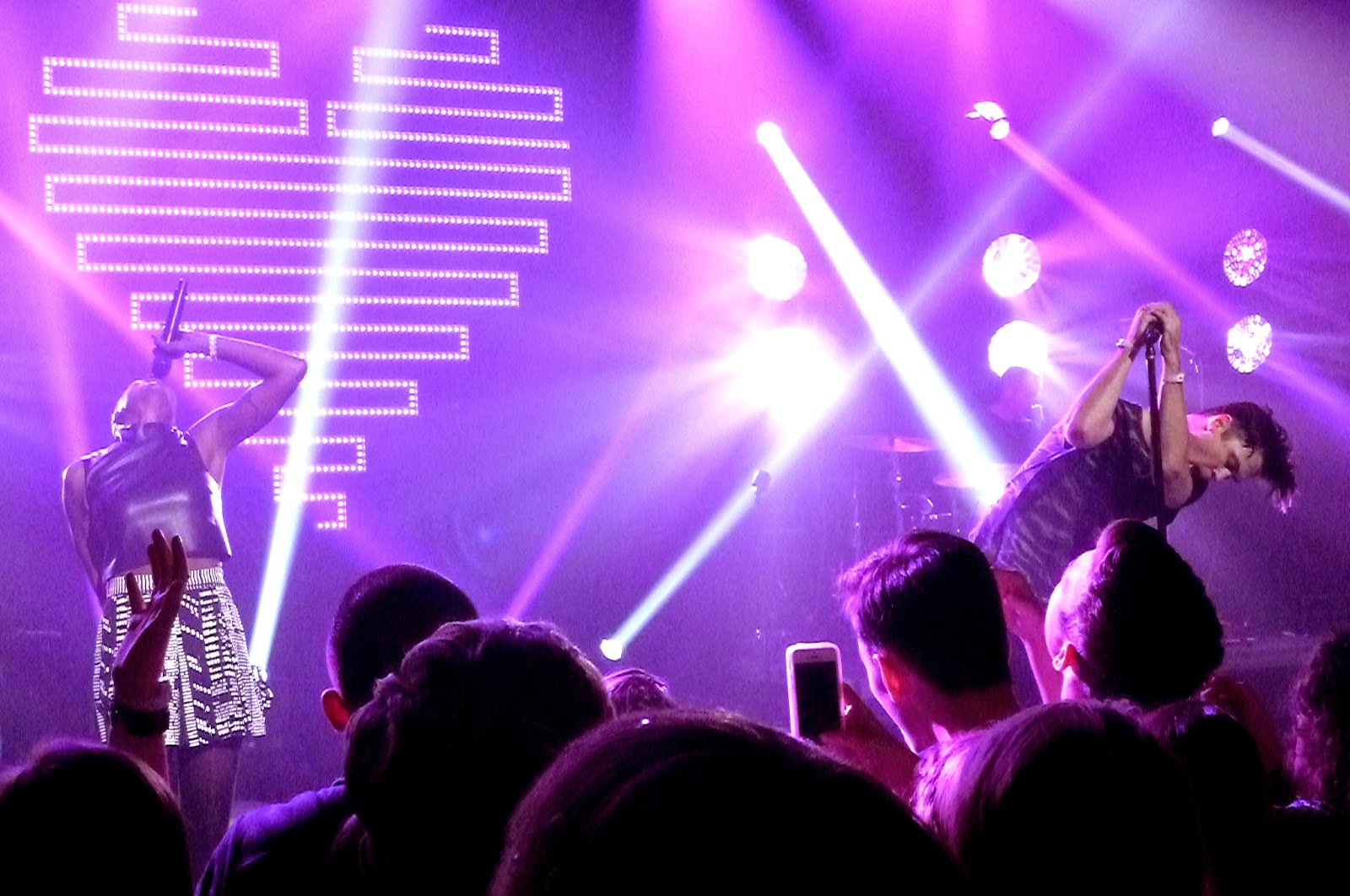 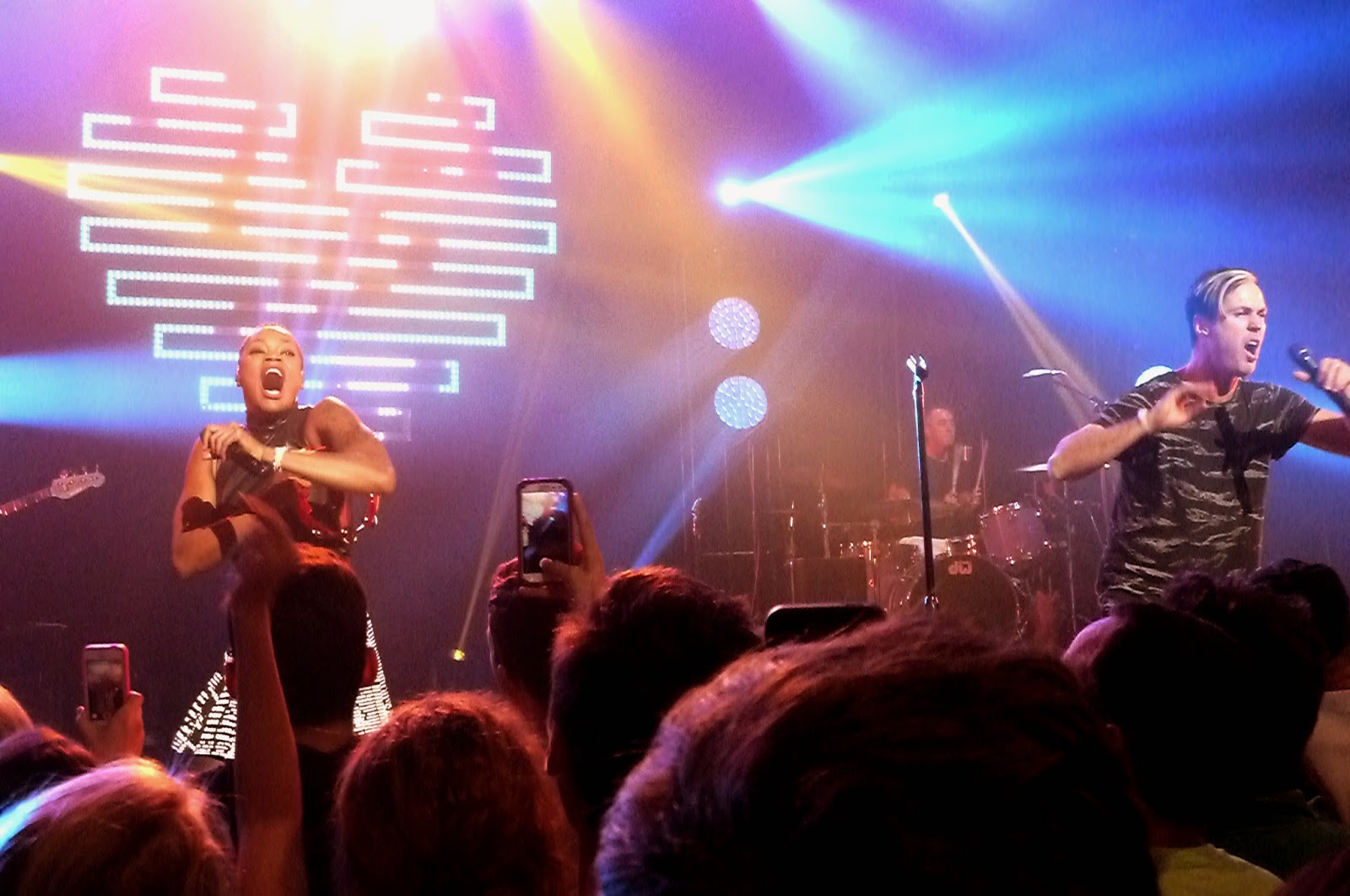 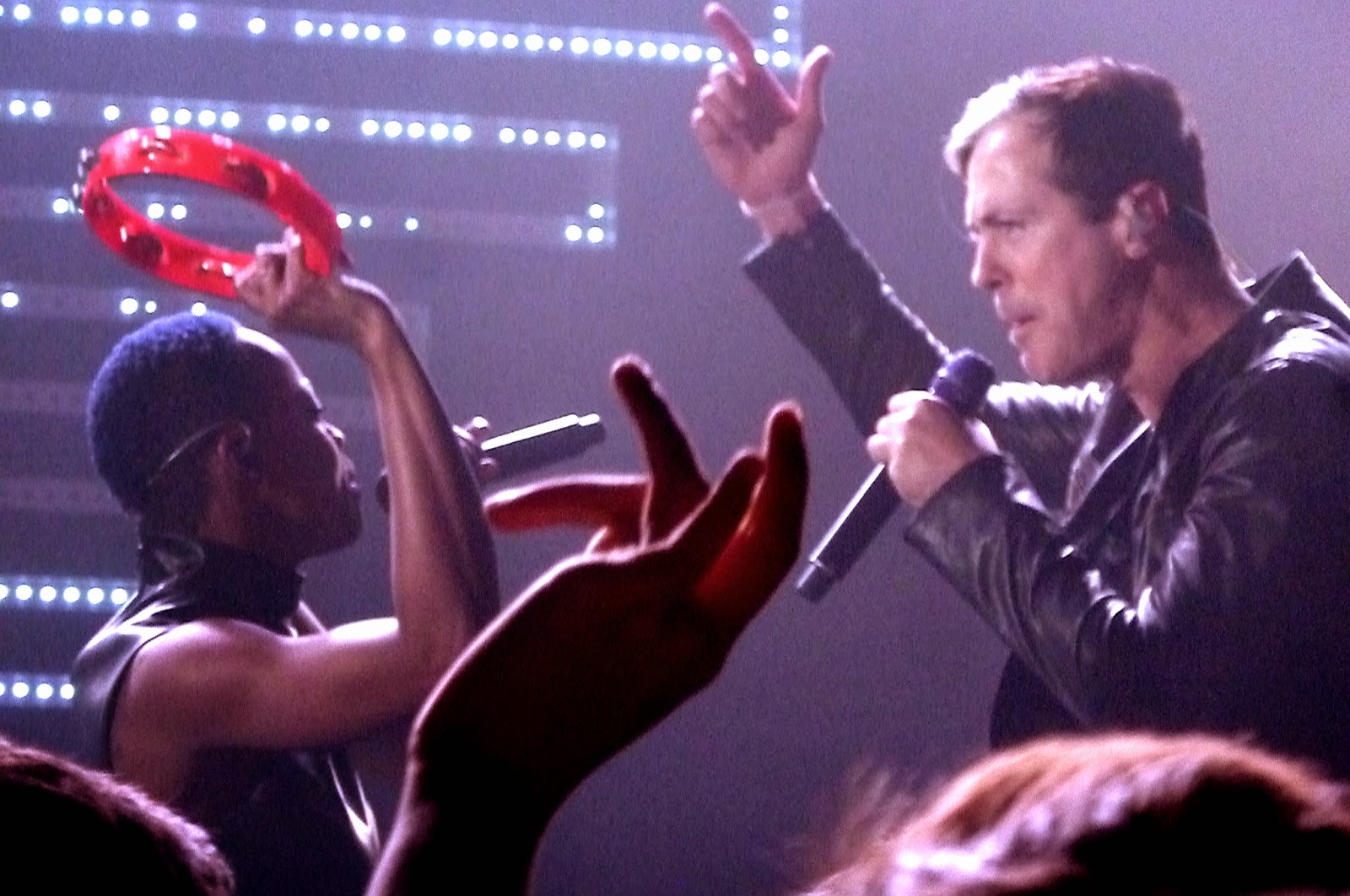 Edit this setlist | More Fitz and The Tantrums setlists
Posted by Unknown at 12/02/2014 No comments: 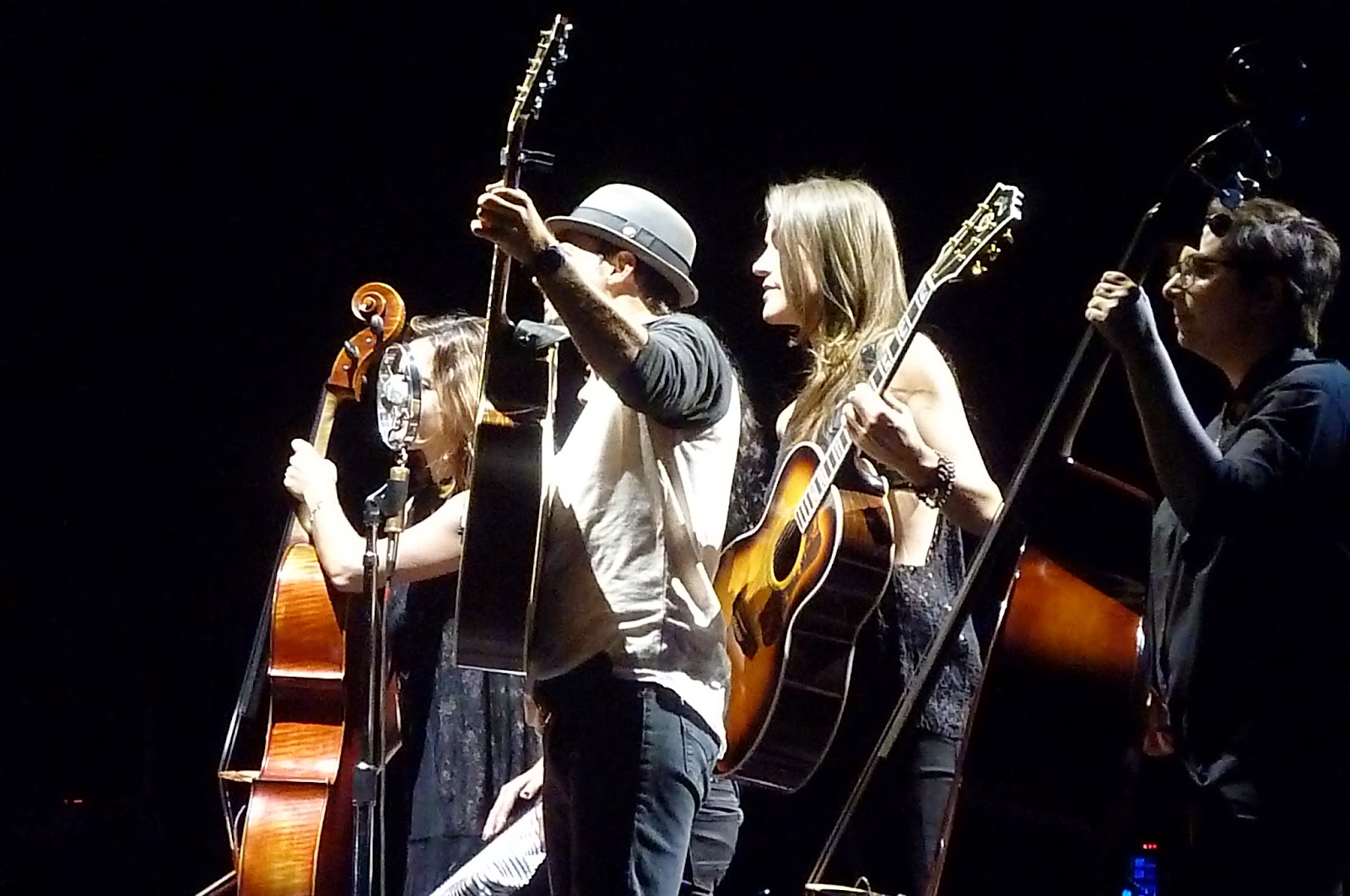 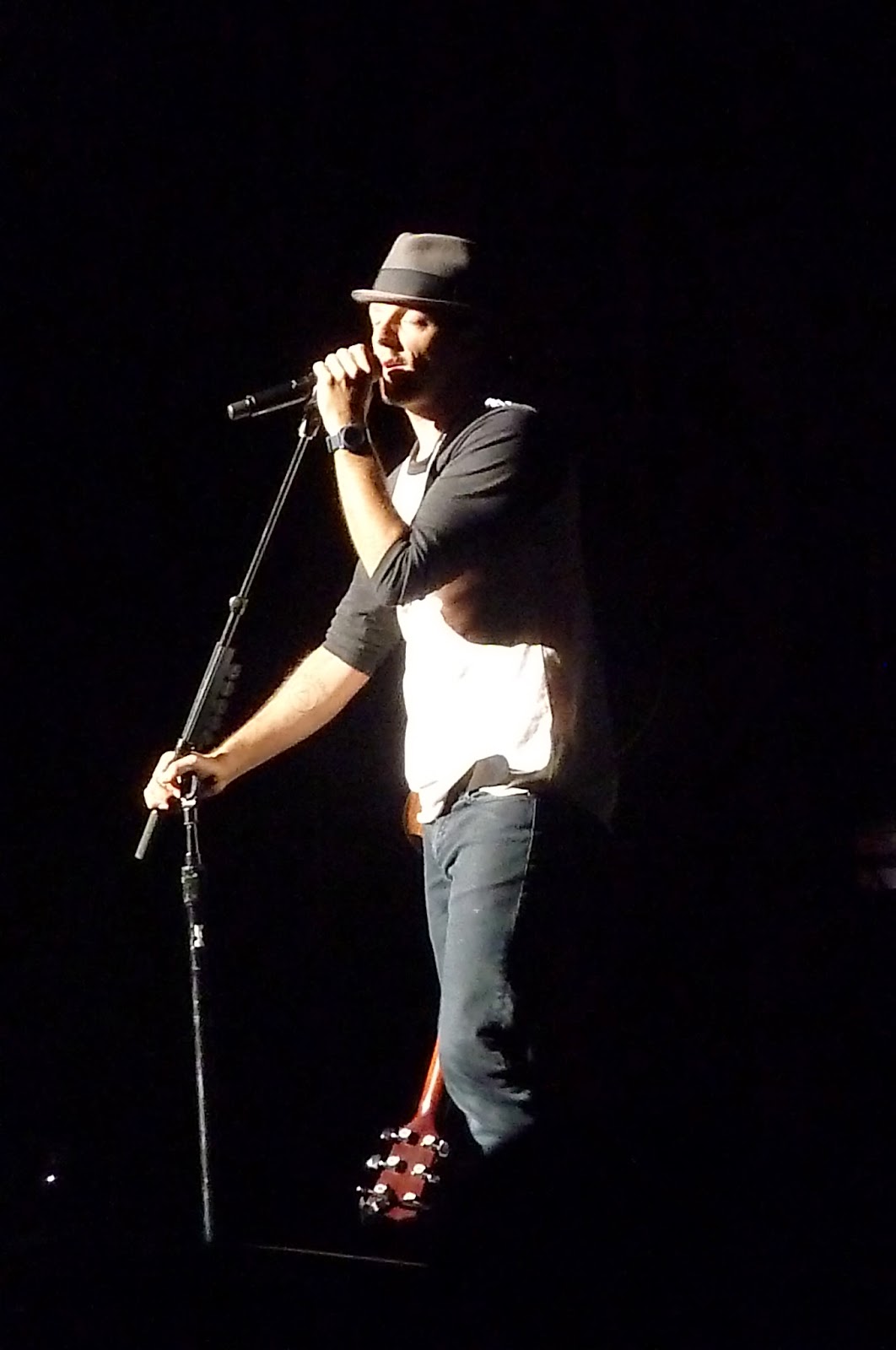 Edit this setlist | More Jason Mraz setlists
Posted by Unknown at 12/02/2014 No comments: 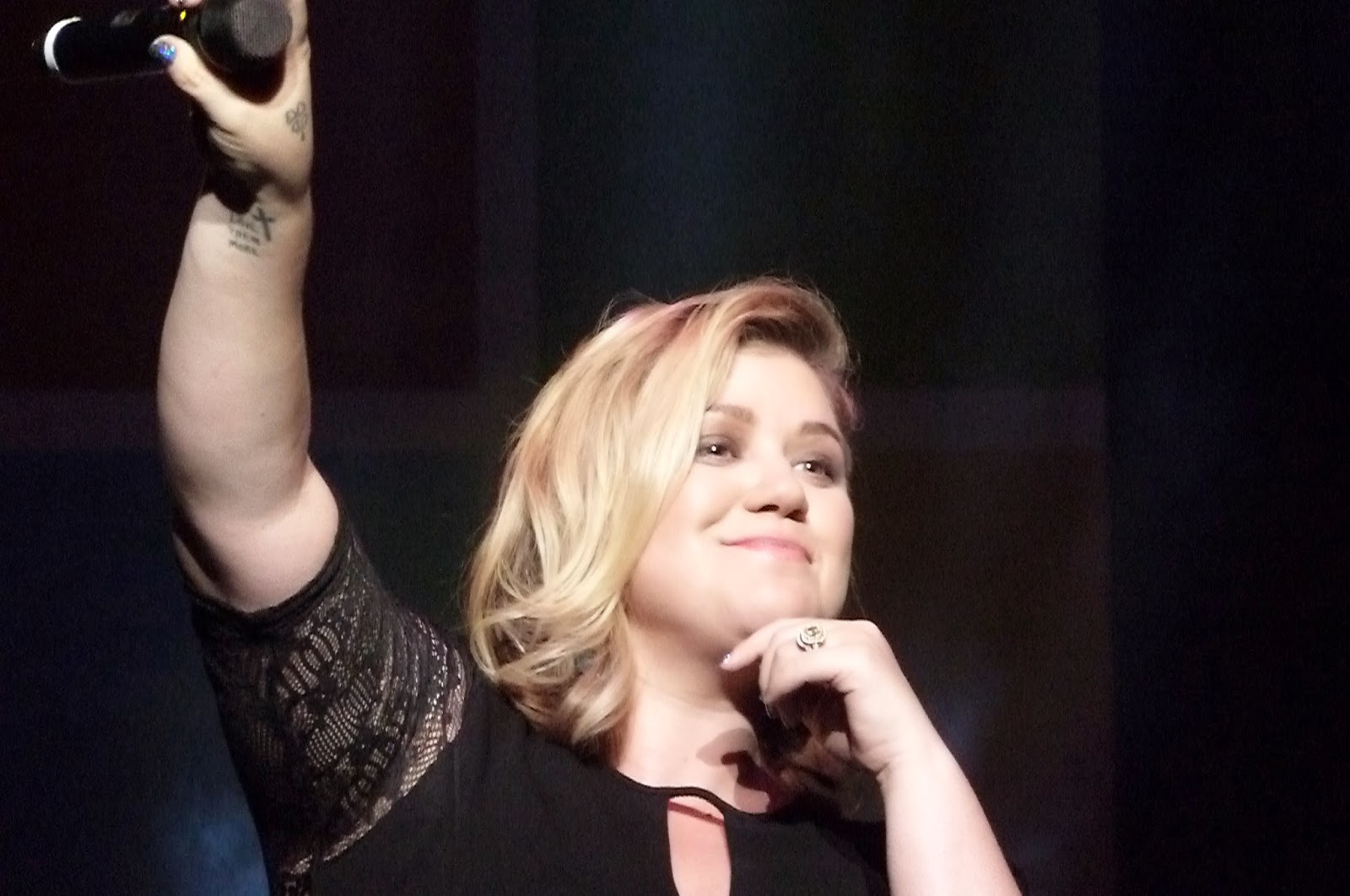 Edit this setlist | More Kelly Clarkson setlists
Posted by Unknown at 12/02/2014 No comments: