Last week, Kings of Leon made headlines after their St. Louis show was cut short by some disgruntled pigeons. However, there were no such problems Saturday night in Detroit, where they played to a large crowd at DTE Energy Music Theatre. 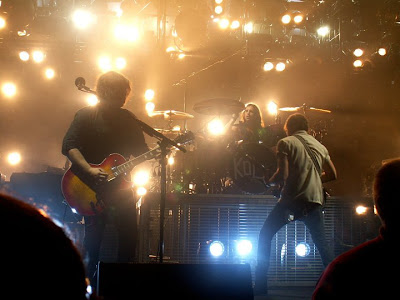 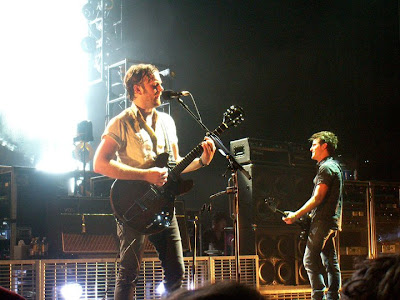 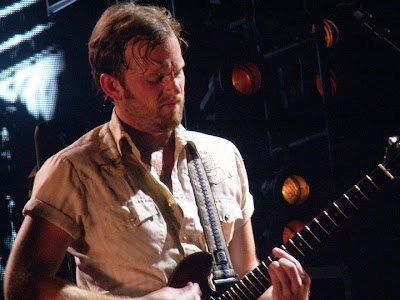 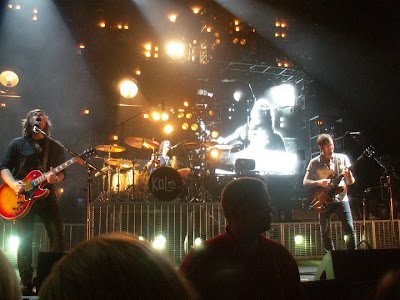 The Followills performed a high-energy set of 19 songs (see setlist below), which included four new tracks from their highly anticipated upcoming album (Radioactive, Mary, Immortals, and Southbound) as well as fan favorites Sex on Fire, Use Somebody, and Knocked Up.

Edit this setlist | More Kings of Leon setlists
You can check out all my photos from the KOL show here.
Posted by Abby at 8/02/2010